Here's the final part of the new update which includes a new powerup. 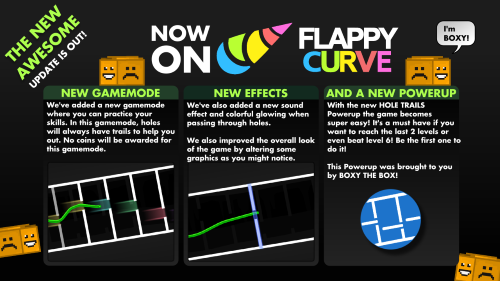 Have a nice day!

It has been a while since our last game update. But the wait for a new game update is over!

We would also like to welcome GameRich to our staff team!

Have a nice day!

We like jokes and this site is no exception to it.
Curve Fever had it's player death sound changed to MOOH and we set our homepage to display
that we're shutting Flappy Curve down.
It was there for 3 hours and if you missed it, you can still view it here.

NOTE: We only changed the homepage, the rest of the site was still working during that time period.

Hello Flappy Curve players! Christmas is over and today
we're releasing a new update which adds in 2 new colors!
We would like to thank GameRich for the awesome colors! 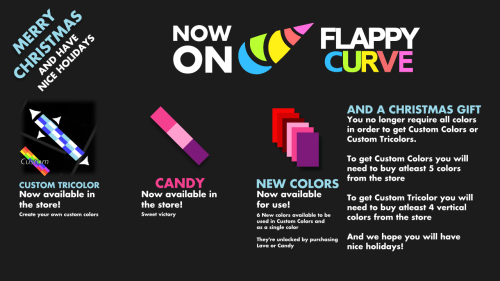 Hello players of Flappy Curve and this is the update you've all been waiting for.
We finally made you able to start from any of the first 4 levels and added in the
remaining colors. 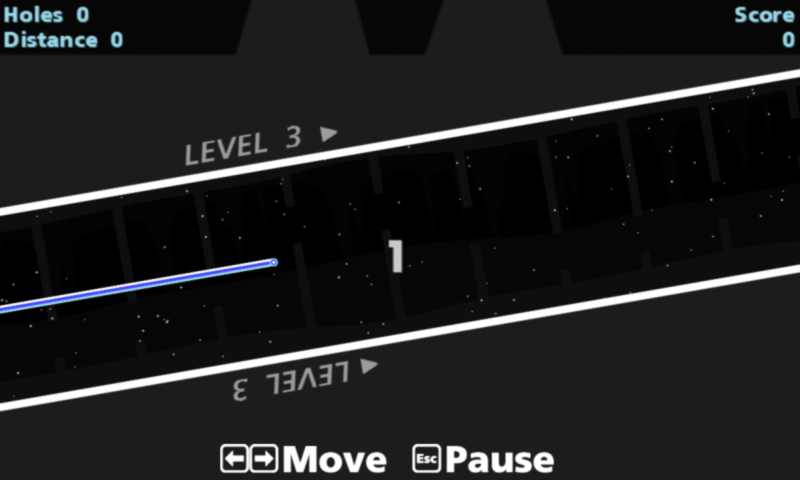 Flappy Curve 1.0.0.7 has been released and contains some
new features and better gameplay. We hope you will enjoy it!
You have to redownload the game from here if you want to have the latest update.
GET IT NOW

Flappy Curve has been released!

Curve Fever presents our new game, Flappy Curve
Flappy Curve is an arcade game where your only goal is to survive as long as possible
and travel further than ever before!